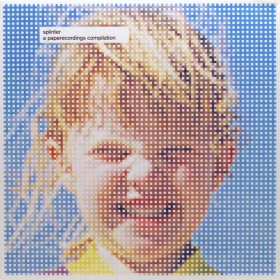 Cover has the title as “Splinter” whereas spine and labels have it as “Splinter Five”. A2 remixed and re-produced at DHS Studios, Stockholm. B1 recorded in Fiji. Credits on label for C1 are obviously wrong since they mention [url=http://www.discogs.com/release/58639]PAP081[/url], which artist is not featured here. C2 mentions Future Rhythm Foundation as consisting of Dave Stewart, Paul McCartney & DJ Mark Bell. D2 remixed at Container Studios, Stockholm 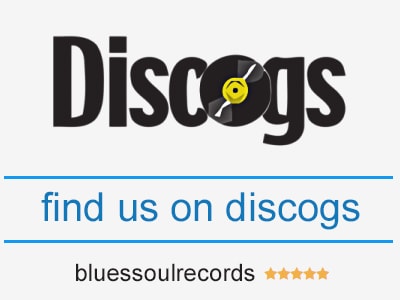